*CALL FOR WEEK OF ACTİON in Support of Anarchist Prsioners in Azerbaijan (28th of May– 5th of June). 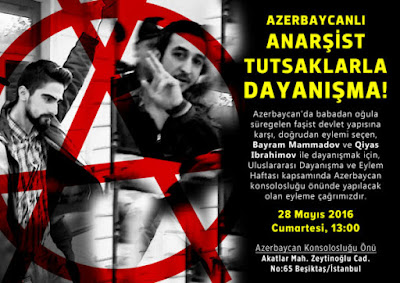 Anarchists from Azerbaijan, Bayram Mammadov and Qiyas Ibrahimov ,
spraypainted the monument of Haydar Aliyev. The message was: "Happy slave
days". This action was done on the eve of Heydar Aliyev’s birthday on May
10, 2016, which is annually being celebrated by the government in a
wasteful manner. Given an absolute personality cult of Aliyev, such an act
was severely condemned by the government (under the leadership of his son
Ilham Aliyev) and the activists were arrested on May 10, 2016. Police have
planted drugs on them to avoid charging them on the grounds of hooliganism.

This is not the first dirty trick of Azerbaijan goverment. The government
that try to create a sense of happy citizens and a free govenment and cover
every threat against its absolute power with conspiracies, try to
demonstrate every political activists as drug addicts, caging the every
revolutionary action behind the lies.

Heroins which are planted by police are punishable by up to twelve years of
imprisonment.

To apologize for their acts in front of Heydar Aliyev’s monuments or to
suffer hours of torture... This is the message to our comrades who didn't
deny their actions. To deny their political personality  or 12 years of
imprisonement!

We, as anarchists, are in solidarity with our comrades who chose direct
action and transformed their words and theories into a force in motion. So
be it in Azerbaijan, in Greece, in Chile, in Spain, İster Azerbaycan, in
all over the world, our ideas cut across all boundaries.

We stand by the recalcitrants against this authoritarian circus.

We call every comrades from around the world join the Solidarity and Action
Week in Support of Anarchist Prsioners in Azerbaijan (28th of May– 5th of
June).

Power to Bayram Mammadov and Qiyas Ibrahimov who are in hunger strike!
Destruction for Prison Cells!

Until the Diffusion of every symbol of repression with the hammer of
freedom! 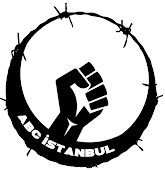 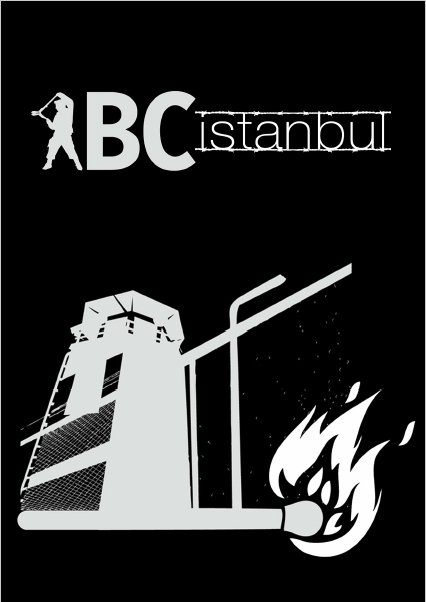 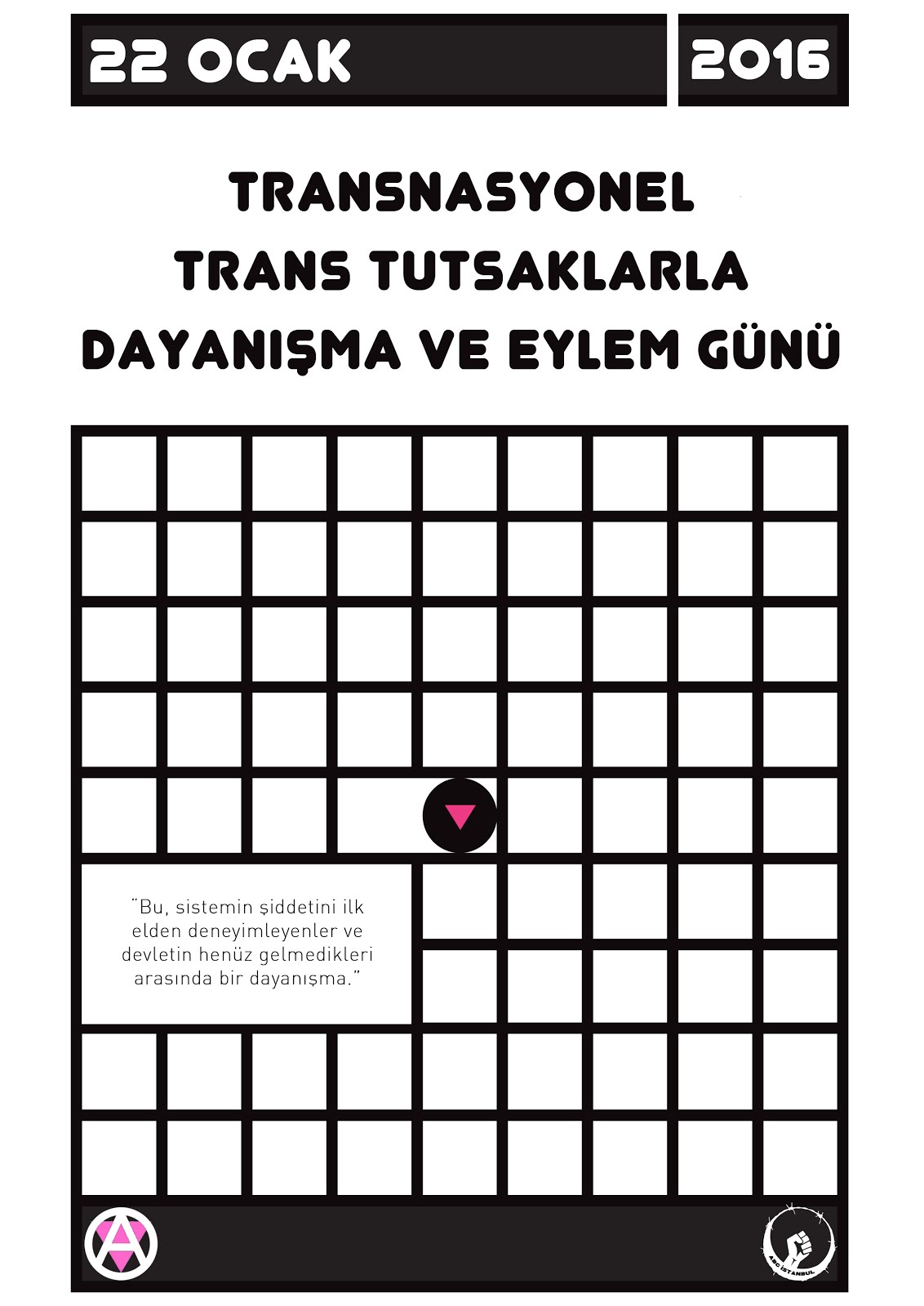 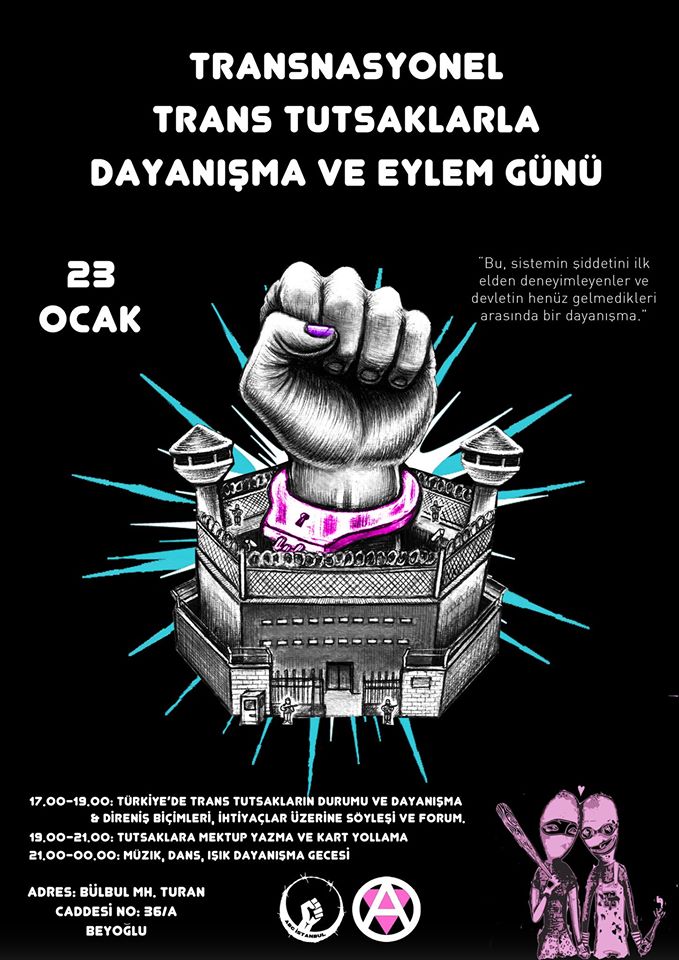 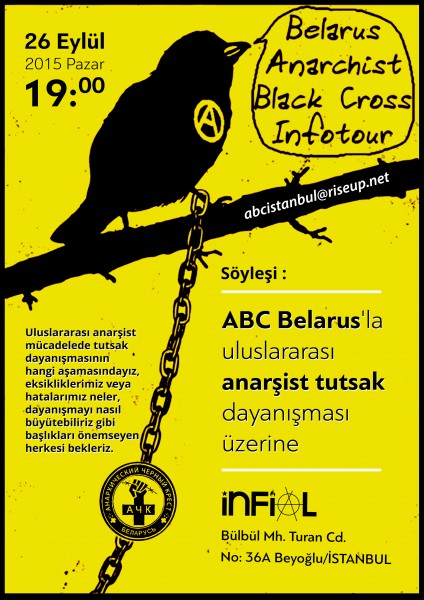 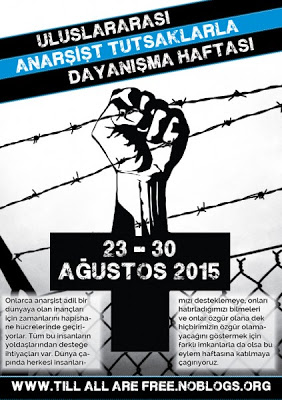 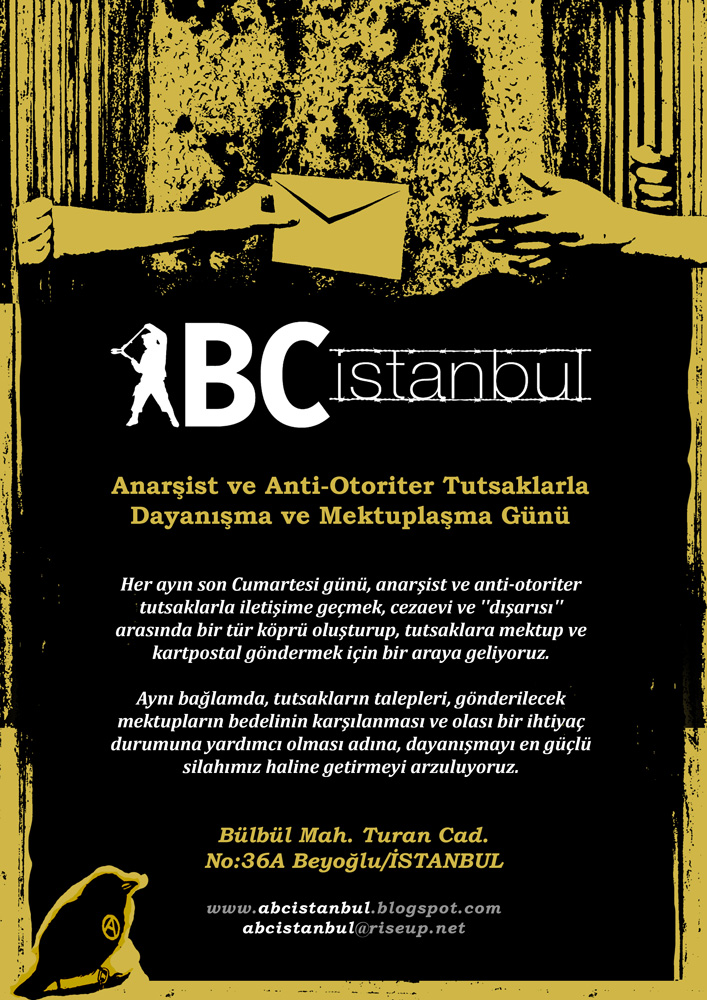 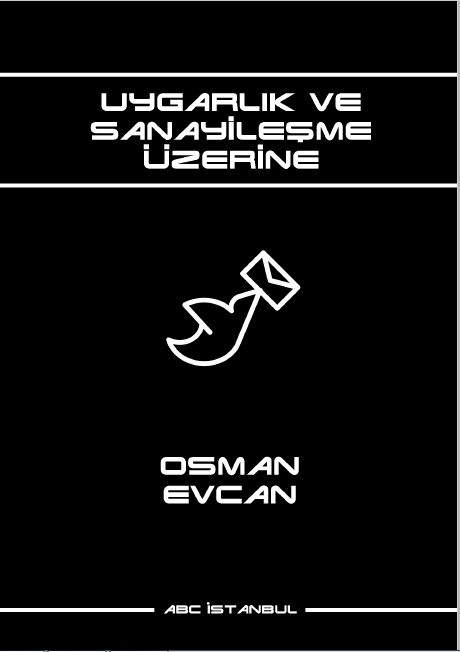 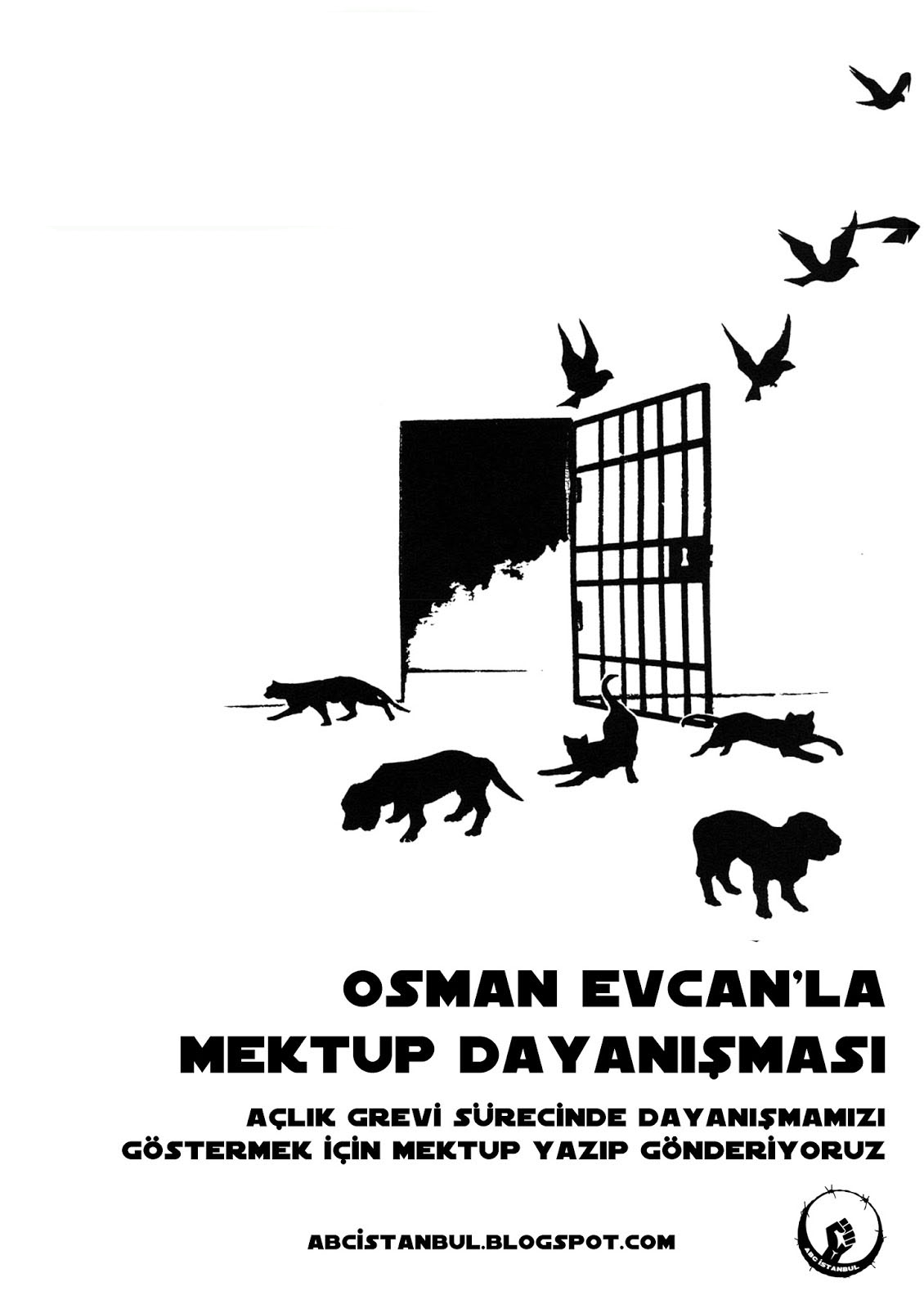 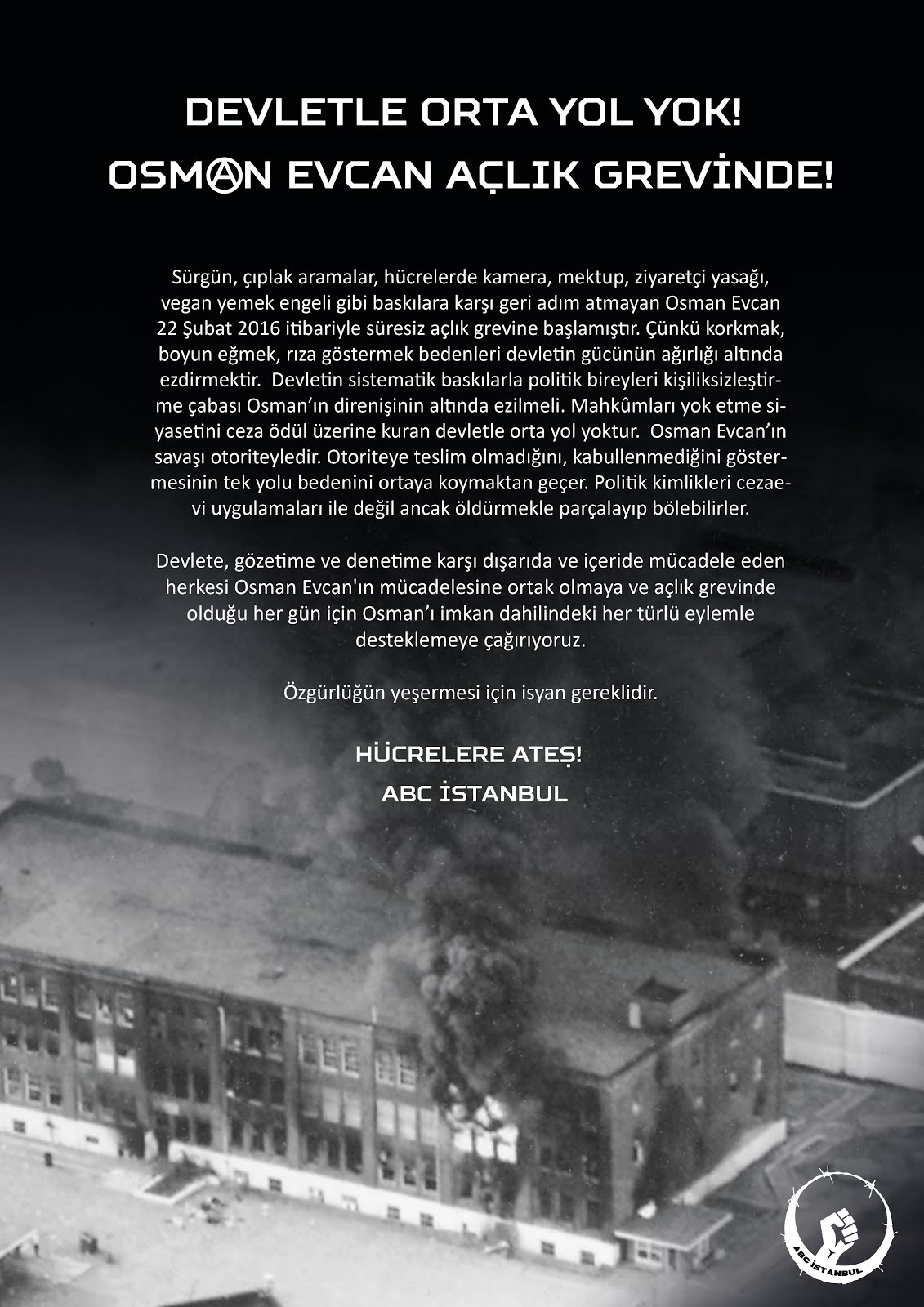 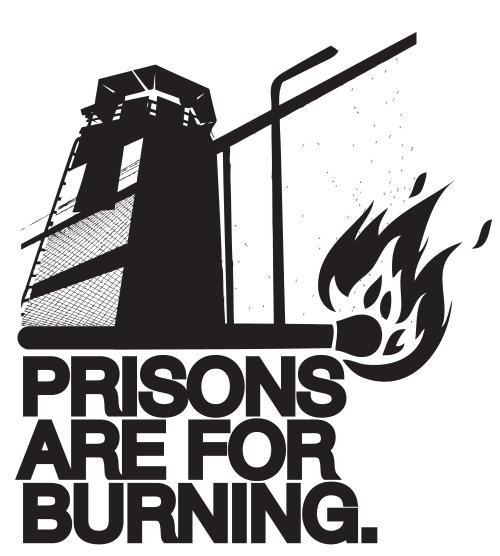 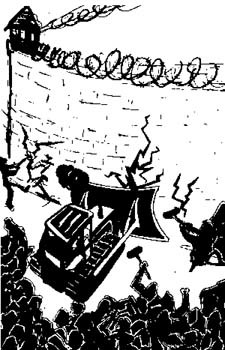 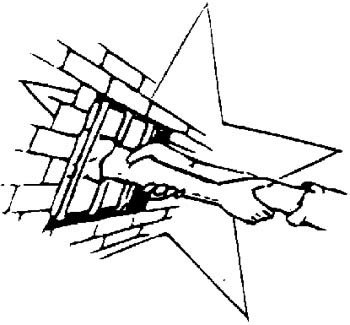